We are proud to have hosted several Israeli and Palestinian members of the Bereaved Families Forum last month in London who spoke to wide and diverse audiences including UK Members of Parliament, the London School of Economics, Finchley Reform Synagogue, Finchley Mosque and many more. 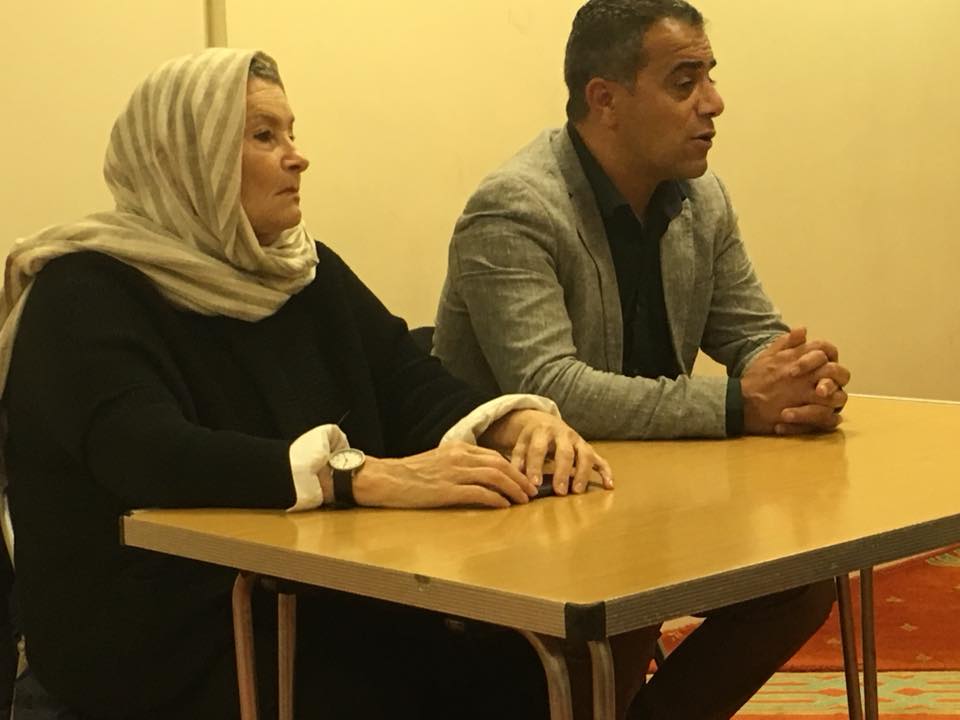 Bereaved Israeli mother, Robi Damelin spoke to Muslim men and women sharing that  “I’m just a mother who lost a child who doesn’t want others to lose their loved ones,”

At LSE, hosted by the Faith Centre and Voices for Israel and Palestine, bereaved Palestinian son, Mazen Faraj, shared with the audience, “We can succeed by choosing not to be victims.”

Join us in saying farewell to our co-Founder and Honorary Secretary, Chani Smith for the past 13 years.  We are extremely grateful to have had Chan 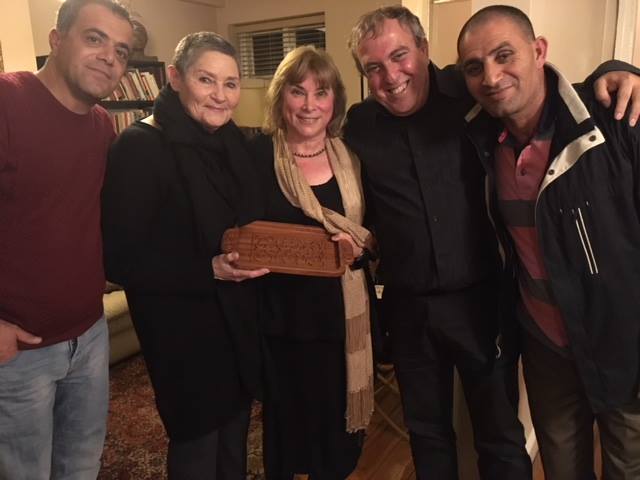 i amongst our leadership.  She has been instrumental in raising the visibility and voice of the Bereaved Families Forum’s messages of reconciliation and peace in the UK and raising support for the work on the ground among Israelis and Palestinians.  At a gathering of close friends and family, Chani shared her parting thoughts, “The present political situation is bleak, but peace will come in the future, because people like the Bereaved Families Forum will bring it, eventually. And by definition, every day brings us closer to that day. But in the meantime, it is up to us to act in order to bring it sooner rather than later, for the sake of both Palestine and Israel.”

FBFF Secures a Spot in the London Marathon!

FBFF is very excited to have secured a charity spot in the London marathon.  Here’s what our runner, Micah Smith has to say: I’m absolutely thrilled to be running the London marathon to raise money and awareness for the Friends of the Bereaved Families Forum. The marathon takes place on 22 April 2018, but the training has already begun!

I’ve got a fundraising page set-up through Virginmoneygiving, which you can find here.  Any support, however big or small, will be massively appreciated. If you have any ideas for fundraising, feel free to share those too!